4400 Photographer joined the competition in february 2017. The grand finale took place in Split Croatia – september 2017 – together with the other 3 category-winners. The goal was to make a series of 7 images with the theme “ENERGY” and one image that shows the essence of Croatia.

Energy has no shape. I thought about making a series of images where I could show the energy as a form. By using a long shutterspeed the people around us are shown as a movement. In other words, the movement around us is the energy!

I thank the 7 members of the jury for their votes and for the confidence they had in my work. 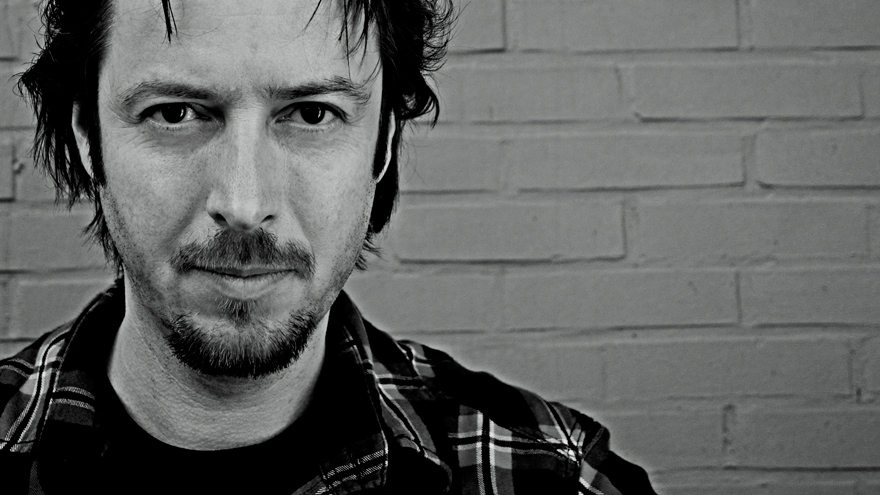 I’m Gerald Emming — a Photographer based in Groningen, The Netherlands.

Available for all kind of Photography Challenges

I can help you with